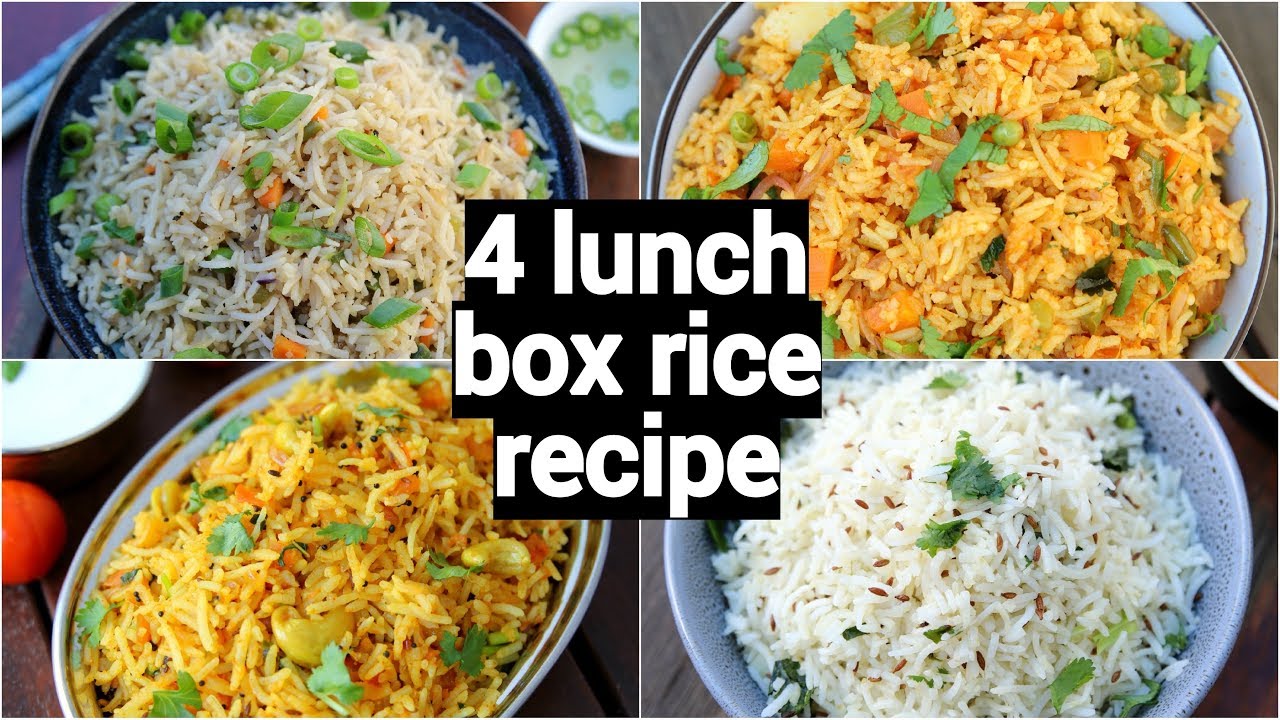 tawa pulao recipe | mumbai tawa pulao | pav bhaji pulao with detailed photo and video recipe. a popular and spicy street style pulao recipe made with long grain rice and pav bhaji masala. it is a widely appreciated quick pulao recipe in india, originated from the local mumbai streets. it is spicy and hence served with yoghurt raita, but also tastes great with just by itself.
tawa pulao recipe | mumbai tawa pulao | pav bhaji pulao with step by step photo and video recipe. pulao or pilaf recipe is one of the staple food in india prepared for lunch, dinner and for tiffin boxes. having said that, there are many local and street style versions too, which is typically consumed as a snack. mumbai tava pulao is one such easy and quick and easy pulav recipe made with leftover pav bhaji gravy recipe.